Green methanol is one of the green bunker fuels of the future for both the shipping trade and the fishing industry, and the adoption of methanol is an important step towards zero carbon supply chains.

In Northern Jutland, carbon – necessary for methanol production along with green hydrogen from renewable energy sources such as windmills or solar panels – is available in large amounts. The carbon can be sourced from industrial enterprises such as Aalborg Portland and thus ensure efficient utilisation of industrial waste products, or green carbon can be sourced from biogas plants.

– In August 2021, Maersk ordered 8 methanol-powered vessels, so there is no doubt that green methanol will play a part in the green transition, says Isafold shipowner Karsten Mølgaard, Hirtshals.

In partnership with other stakeholders from Northern Jutland, Greenport North is currently exploring the options for establishing a business case for locally produced methanol. 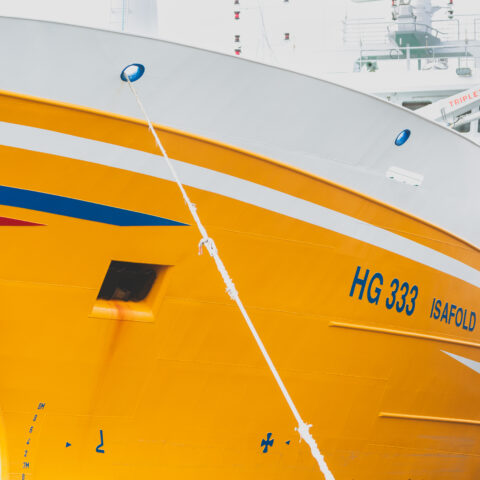